Debugging issues during development is a normal part of the development process. You should be able to develop and debug your Metaflow scripts similar to how you develop any R scripts locally.

How to debug failed flows​

How to use the resume command​

This shows that the step b of the run 153 failed. In your case, the run id could be different.

Metaflow remembers the run number of the last local run, which in this case is 153, so you should see resume reusing results of the run above. Since we have not changed anything yet, you should see the above error again but with an incremented run number.

If you'd like programmatic access to the origin-run-id selected for the resume (either implicitly selected by Metaflow as last run invocation, or explicitly declared by the user via the CLI), you can use the current object. Read more here.

Next, fix the error by replacing tofail("cannot find function tofail") in debugflow.R with "any message". Try again after the fix. This time, you should see the flow completing successfully.

Resuming from an arbitrary step​ 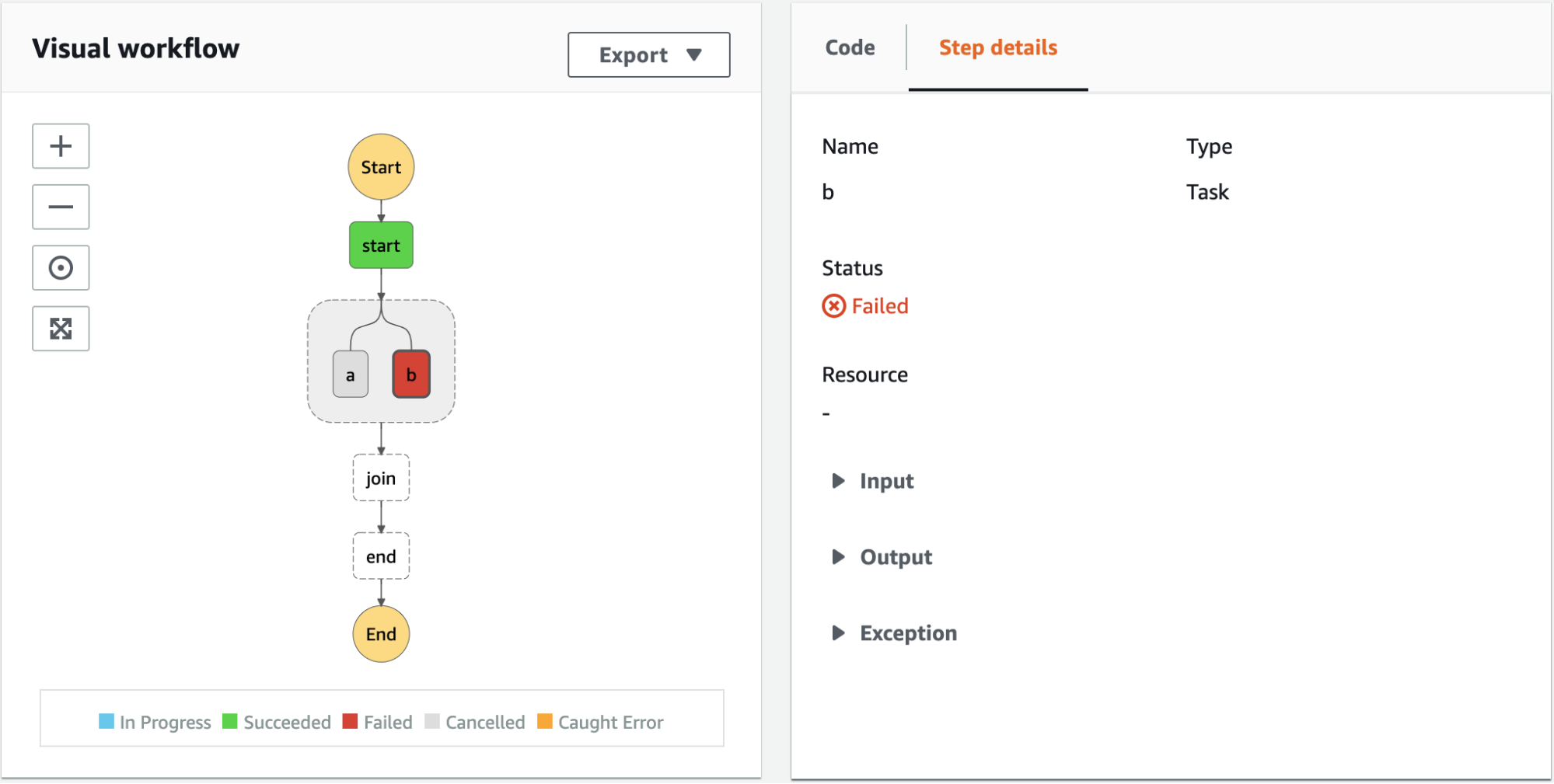 You can use the Metaflow client in an RStudio IDE or a Jupyter Notebook to fetch artifacts produced each step, and run sanity checks or further debug the issue.